Lena von Döhren was born in Berlin and grew up there with 3 older brothers. After a two-year trip around the world, she studied audiovisual communication at the Rietveld Academy in Amsterdam. She did her master in animation at the Lucerne University of Arts. Lena now works as a director, animator and illustrator. Her most recent works are four episodes of The little Bird which all celebrated their premiere at the Berlinale. Her illustrated children's book, Schau mal meine Freunde, is published by NordSüd Verlag (CH / USA).

In 2013 Lena founded the 2linkehände project with Raphael Beck, focusing on upcycling and silk screen on organic fashion.
In 2018, the Klirrr project with Eva Rust was added: Upcycling of dishes using hand printing technology and painting. Lena is currently working on a kids short film about a fish getting stuck in a tidepool.

Lena lives with her two kids close to Luzern.

The little Bird and the Bees

The little Bird and the Caterpillar

The little Bird and the Squirrel

The little Bird and the Leaf 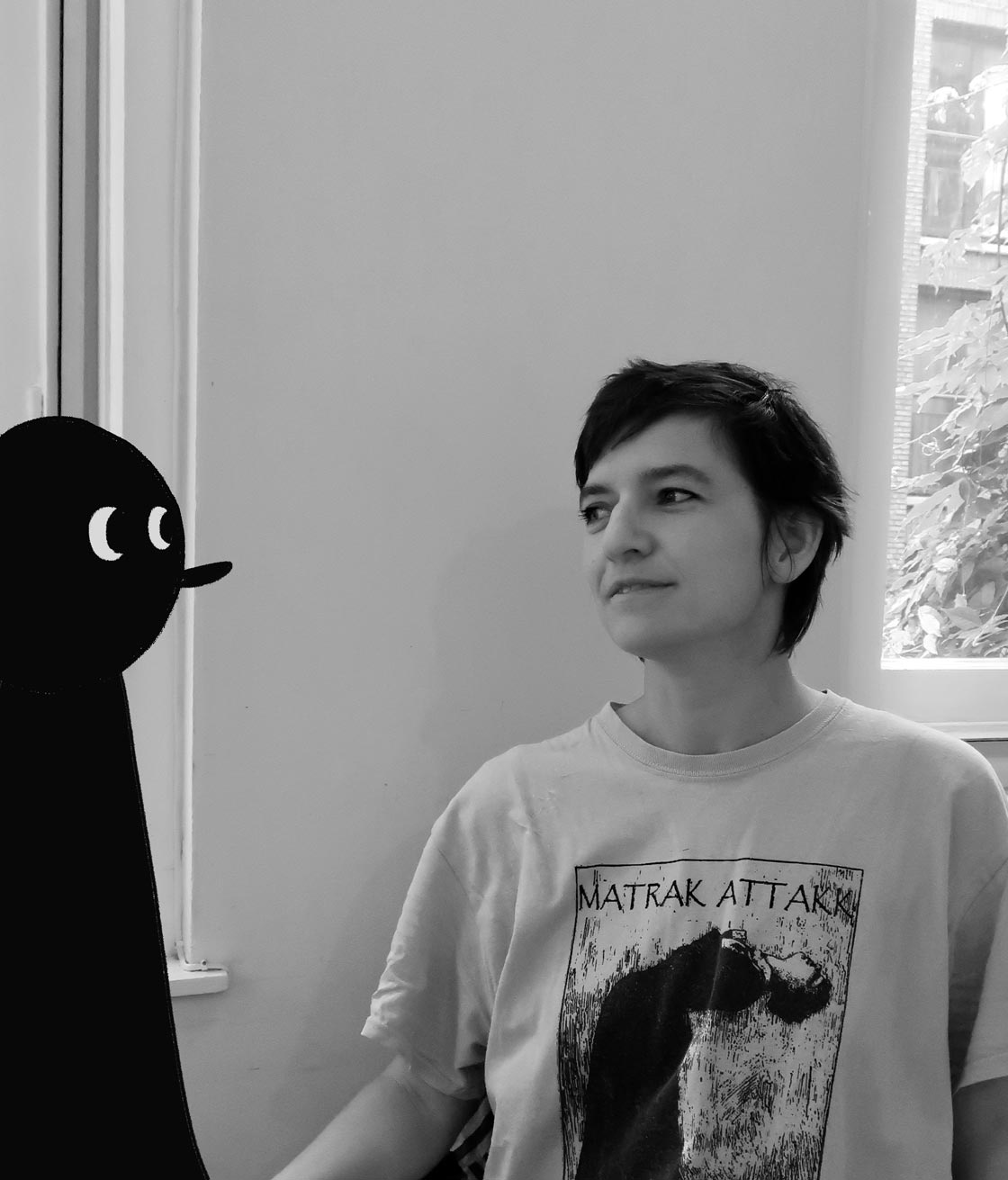